My husband and I live on 10 acres.  Approximately 6 acres was planted into prairie in 2009.  We have burned twice, most recently in March 2016,  but generally mow or use manual labor to control weeds and shrubs.   We have a very nice stand of mature Burr Oaks that were damaged in a storm in 2014. 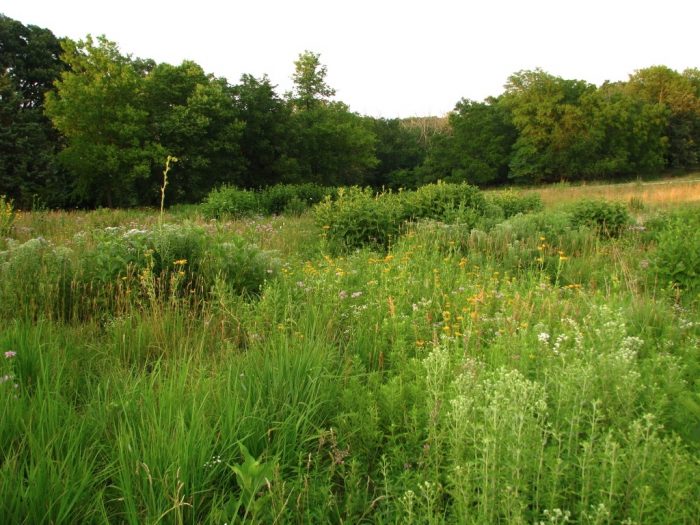 The land is flat to sloping. The eastern portion experienced some erosion when when I first planted it, and it has not filled in as well as other areas. The area at the bottom of slope remains fairly wet -lots of mountain mint & cup plant (not planted).

The land was formerly pasture and row crops.  It’s surrounded by a development of 10 houses, on lots of 4-15 acres.  Several have trees.  Row crop farms on 3 sides of the development.  The farm to the north aerial sprays when it grows soybeans.  Farms also graze some cows.  Middle River Valley is to the south.

I’ve documented 49 species of prairie/native plants with confidence, and about 8 non-native (undesirable) plants.  There are many more unidentified plants.

Observing the changes in the planting from year to year, learning about the birds it attracts, and maintaining the area has been a fun hobby. I am excited to learn about the insects and more about the plants! 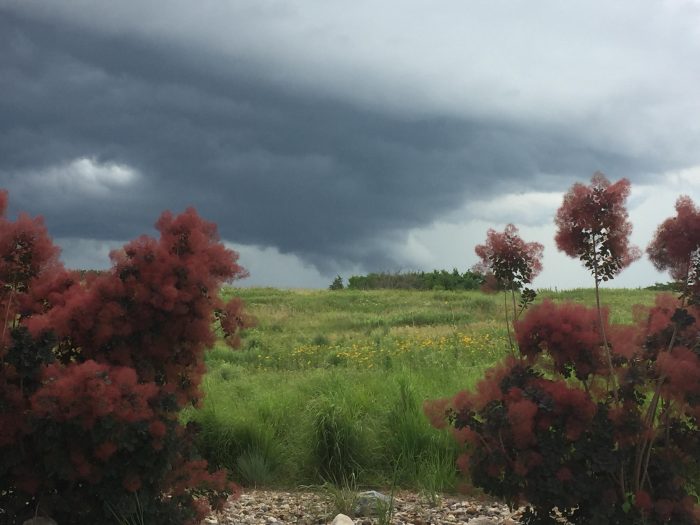 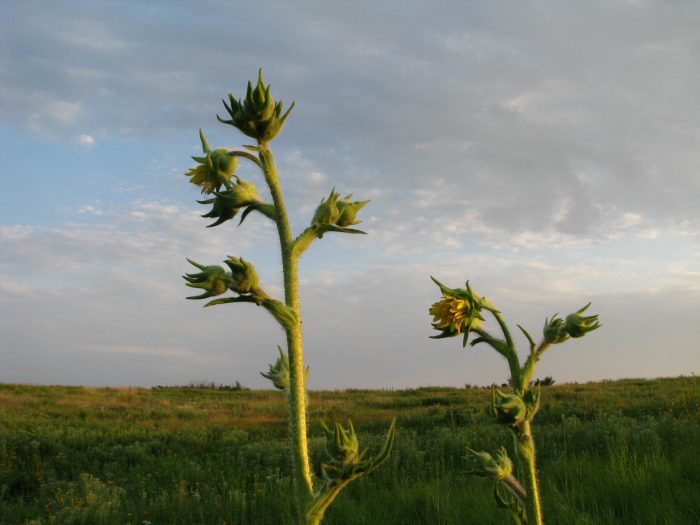