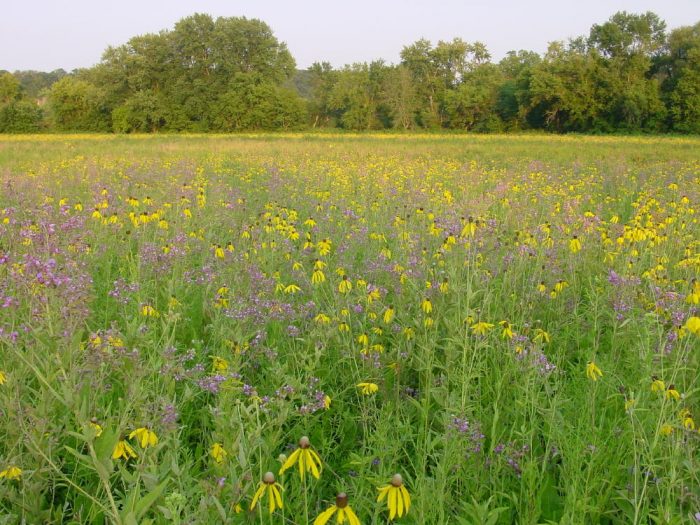 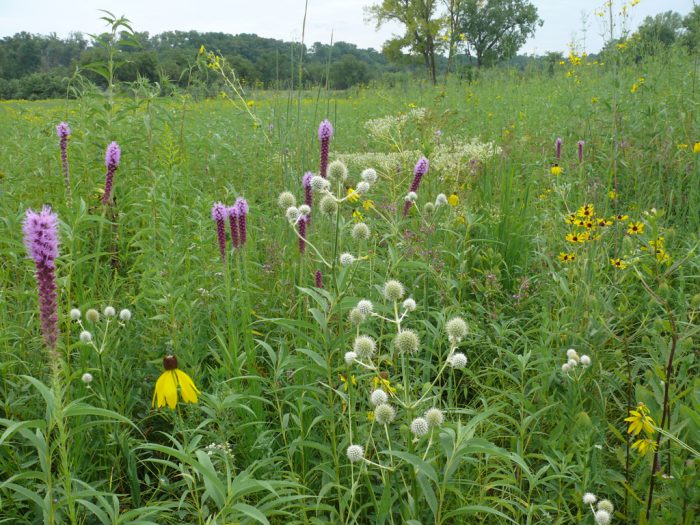 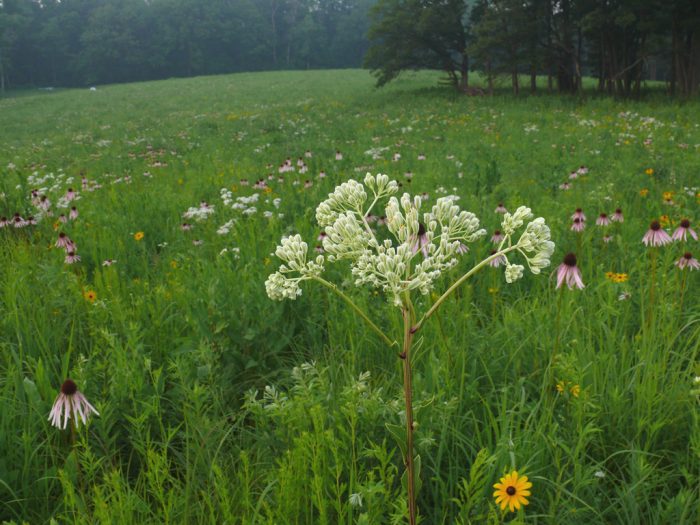 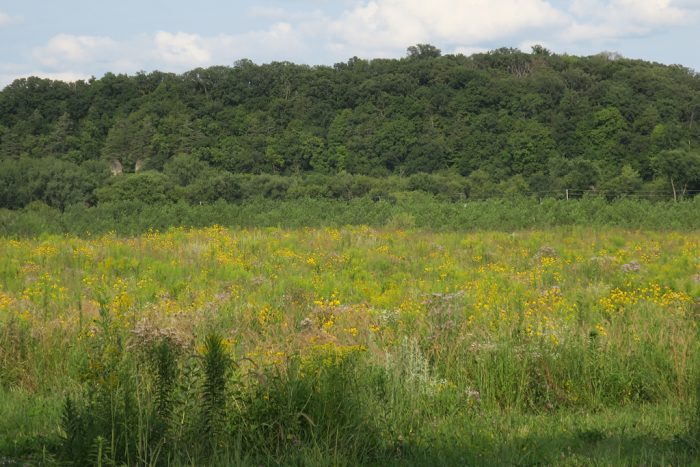 Plantings have been augmented with hand collected seed nearly every year and purchased seed periodically.
​​​​“Once a seed collector always a seed collector.” Bruce Ehresman

Perhaps as a result of a dear botanist friend referring to the  original planting as fake, I wondered if life knew the prairie was fake.  The areas are not large enough for grassland birds (besides, they do not require prairie) but what about insects?  So in 2001, tentatively, slowly, I began to look closer at insects (about which I knew nothing) in the planted prairies.

The Prairie Invertebrate Conference was held at Luther College, Decorah, Iowa in the fall of 2001. How exciting, a chance to learn about insects in the prairies!   However I noticed 2 things: where were all the prairie folk? And without common names and photos, I wasn’t able to follow much of the content of the presentations. But I did learn that insects are fascinating and much remains to be discovered about them.

In 2008 I finally took the leap (as it turned out, it was an easy leap) and signed onto BugGuide.  MJ’s BG postings.